Many may disagree, but the nowadays games simply aren’t as good as those from yesteryear. Yes, I am "old", I played in 8-bit consoles, used 5 ¼ floppy to store data, ARJ to unpack it and MS-DOS as operating system. Maybe that’s why I feel comfortable int the terminal "environment". Many of you might find unthinkable a game with only 16 colors, but that was the bleeding edge technology that I had access during part of my childhood. I remember the commotion when the fist "point-and-click" game appeared.

I still play these old games with a little help from DosBox and my old backups (but that’s a topic for another article). Some of these old games have become abandonware or had the source code released under some license. When this last one happens, the fan community joins with the Open Source/Free Software and write a port of the game for GNU/Linux and some other operating systems.

Some games that serve as examples are, Abuse, Wolf 3D, Doom, Doom 2, Duke Nukem 3D, among others. Many of these have received revamped/improvements in graphics and controls (up to support gamepads) and some started to support multiplayer games on newer protocols such as TCP and UDP (at the time many companies bid on the IPX/SPX).

These days I found my Descent 1 CD and decided to test the port (with improvements) called D1X-Rebirth. All it took was a simple search on Yaourt to be more excited:

After that we do a simple installation process:

After I copied the *.HOG and *.PIG to ~/.D1X-Rebirth (as instructed during the yaourt installation process). The entire process took less than 5 minutes.

Then I ran the game: 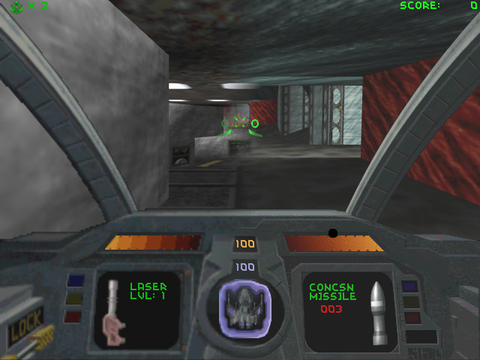 My younger brother was impressed with the game (even as a technology of 1995). So I decided to install the game for him in his Ubuntu 10.10. To my surprise I couldn’t find the game in the Ubuntu’s repositories. I looked on the internet if there were any PPA or pre-compiled package (.Deb) but I couldn’t find anything. The solution was to build the program manually. After a few minutes of trial, error and library dependencies I managed to build the game successfully. At the end the needed libraries for this game are:

These dependencies were installed with the following line:

After that I just run the following commands to compile and install the D1X-Rebirth game:

At the end, I performed the same process of copying files and *.PIG *.HOG to ~/.D1X-Rebirth but I had a minor setback, I had to manually create the file descent.desktop (this file is required if you went the game to appear at the GNOME menu) since the game did not generate these files when the were compiled by me. The whole process lasted a little over 30 minutes.

Now after this detailed description of the installation process on both systems, I raise the same question that I raised in my other article: Why the fallacy that Ubuntu is the more user-friendly GNU/Linux distribution available still reigns nowadays?

extra programs) Arch is far superior. So let’s stop this slander that Arch Linux is a difficult to use distribution and not suitable for beginners, OK?!

What is the "easiness" that you, readers, most like in Arch Linux? 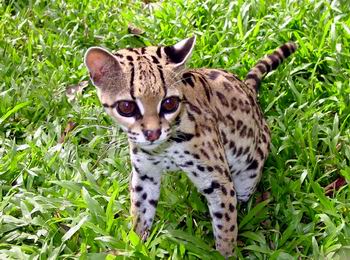 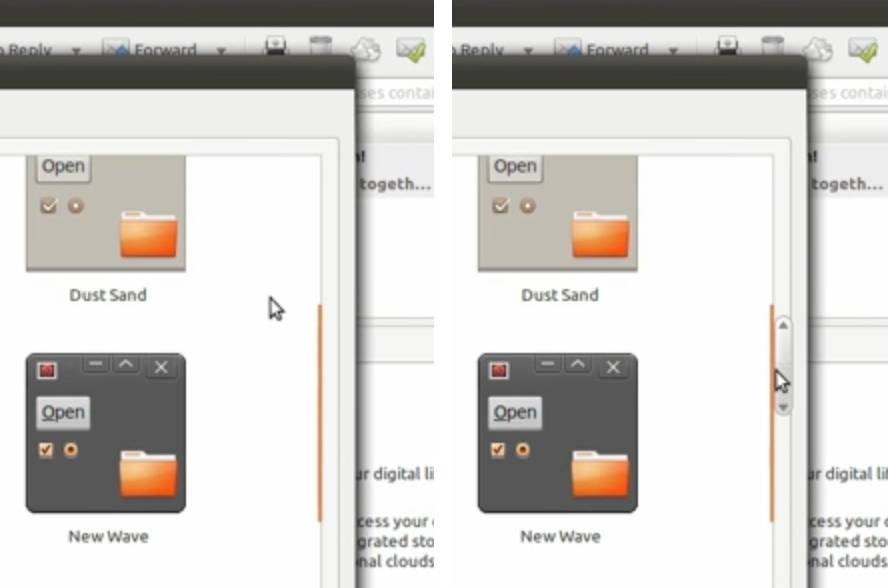