Although similar Git is different, and this fact frustrates many beginners. Just skim some of the many tutorials available on the internet to prove that some of these peculiarities has already taken a few nights of sleep from some developers. Since I am a novice in the art of using Git, I did some research on how it "works from the inside". In one of my wanderings over the Internet I found a Git’s introductory lecture where Tom Preston-Wernet (one of GitHub co-founders) brilliantly exposes and explains the main features of Git. The lecture is called Mastering Git Basic, check out the video below:

The presentation slides are available here.

Unfortunately the presentation was ended in a rush and the rest of the content could not be presented with the same mastery. But it still was a great talk! 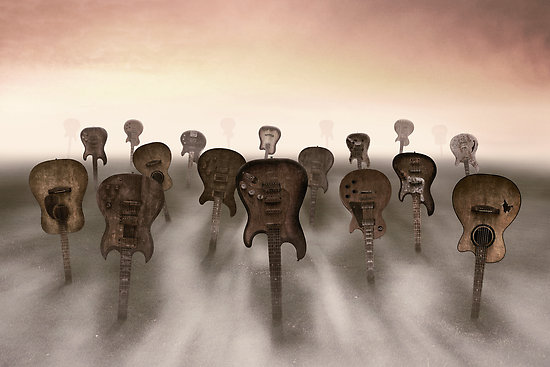